If you are a caregiver who cares for someone who is chronically or terminally ill you may be surprised at the wide range of emotions he or she can display. During this time of extreme stress, it may be difficult to understand your loved one’s behavior and the feelings behind their behavior.

A care-receiver may express their feelings directly or indirectly. Some may tell you directly that they are mad, frustrated, or depressed. Unfortunately, many of us do not express our feelings directly, this is often because we really don’t know what they are. If you have a care-receiver that cannot express their feelings you may see them behave in the following ways:

Having Unrealistic Expectations:
Does your care receiver expect you to be at their beck and call? Do they sometimes act that their needs are more important than yours?

When Jenna’s mother, Kate moved down the street it initially sounded like it would be an ideal situation. Kate could not drive but was generally able to care for herself. She called Jenna at work one day and told her she needed to come home right away and take her to the grocery store. Jenna could not understand her mother’s angry response when she told her that she needed to wait till she came home.

Rejecting Help:
Some care receivers find it difficult to accept needed help from others. Some see it as an ultimate loss of independence.

Mark is caring for his father at his apartment. One night Mark wakes up after hearing a crash. He rushes to his father’s bedroom and finds in him on the floor. He had tripped over his oxygen tubing on the way to the bathroom. Mark tried to assist his father but his father yelled,”Leave me alone, I do not want your help!”

Becoming Self-Centered:
Sometimes care receivers will refuse to talk about anything but their health and medical care. When Amanda’s friends came over to visit they always said hello to her mother, Mary. Mary would spend hours telling each friend about her heart condition, her doctor, and her pain. Eventually, Amanda’s friends stopped coming by to visit because they never were allowed to spend time with her.

When Their Behavior Affects You

Working with your loved one can be very frustrating and lead to a sense of over-dependency and control. As the role of caregiver, you know that your care receiver is dependent somewhat on you for care. However, an overly dependent role from the care receiver can lead to problems in your relationship. Although these behaviors are very common they can be very difficult to cope with. Dependent and controlling behavior can be shown in the following ways:

Timing of Demands and Needs:
This can be seen if the care receiver demands are constantly ill-timed.

Gillian had checked on her mother before she was to leave for her friend’s baby shower. Her mother was crying that she did not like the person that Gillian hired to care for her and wanted her daughter to stay home with her. Gillian realized that every time she was invited to go out socially her mother kept her at home using some reason that usually let to Gillian feeling guility.

Unwillingness to Cooperate:
Refusing to cooperate can take a direct or indirect route. A care-receiver may constantly “forget” to take medications or outright refuse to take necessary treatments or medication.

Jim was a former Air Force pilot who had been healthy all his life. After a debilitating stroke due to high blood pressure, he refused to take his blood pressure medication. This behavior causes his wife to be afraid to leave him in case he has another stroke.

Manipulation by Guilt:
Inducing feelings of guilt in the caregiver can be a form of control.

Larry asked his mother to move to his house in another state so he and his family can provide care. His mother did not want to leave her house. She told Larry, “If you really loved me you would move here and get a new job.” Larry loves his mother but really likes the work he is doing.

Have you ever had a moment when you cannot understand why your loved one’s behavior is so different? Maybe they used to be extremely independent and considerate and now they are the opposite. It is difficult to understand a care receiver’s behavior especially if it is different from their previous behavior. Their new lifestyle is very different and these changes can contribute to their behavior. Some of the reasons a care receiver’s behavior may change are:

Changing of Roles:
A change of roles can have a crucial effect on a care receiver’s feelings. When a parent becomes dependent on a child or a spouse dependent on their husband or wife it can be a shock to the family system. It is not uncommon for these new roles to become a form of contention. Although the caregiver assumes many responsibilities it should not be at the price of the care receiver’s dignity.

Grief Reaction to Loss:
Grief is a common reaction to any type of loss. A care-receiver may react to the loss of their job, control over their life, independence, and privacy. Grief can cause the care receiver to behave in various ways.

The most expected stages of grief include:

The Care Receiver’s Responsibility to a Healthy Relationship

It takes a strong person to relinquish control to a caregiver. The caregiver and care receiver relationship requires a commitment of both parties. To create a healthy relationship the caregiver might consider the following ideas and think about ways to discuss them with the loved one:

Identify Their Own Needs:
It is important that the care-receiver understand the limits and potential of their condition. They should also relate their expectations of the caregiver so they both can openly discuss their feelings. Sometimes people are so afraid about what has happened that they refuse to be involved in their care.

Accept Help Graciously:
It is difficult for a previously independent individual to accept help from others. Often a care receiver is unaware of some of their behavior that makes the caregiver resentful. Frustration can cause the care receiver to lash out at a caregiver, “I can do it myself.” “I am not a baby!”

Accept Boundaries:
Sometimes caregivers must set boundaries. This can be frustrating to a care receiver. These boundaries may be in the form of how often a caregiver can visit, transport, or commit to the care receiver’s wishes. 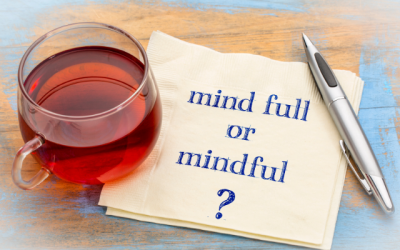 Can mindfulness practice make you a better caregiver?

Being a caregiver is not easy. Not only do you have to remember, organize, and track the important details of your life, you also have to do the same for your care recipient, simultaneously!   Can developing a mindfulness practice help you become a better caregiver?...

END_OF_DOCUMENT_TOKEN_TO_BE_REPLACED 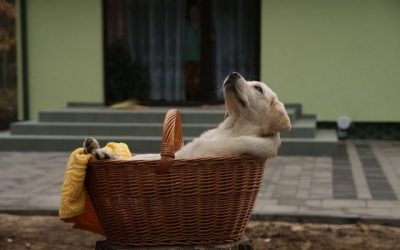 Scan this list for simple stress management ideas - we hope you find inspiration in this list! Go for a walk. Sign up for an online exercise, yoga, or Tai Chi class. Do some deep breathing and practice mindfulness throughout the day. What three things are you grateful...

END_OF_DOCUMENT_TOKEN_TO_BE_REPLACED 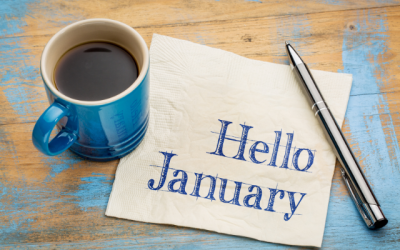 Start Small and Prioritize: Resolutions You Really Can Keep 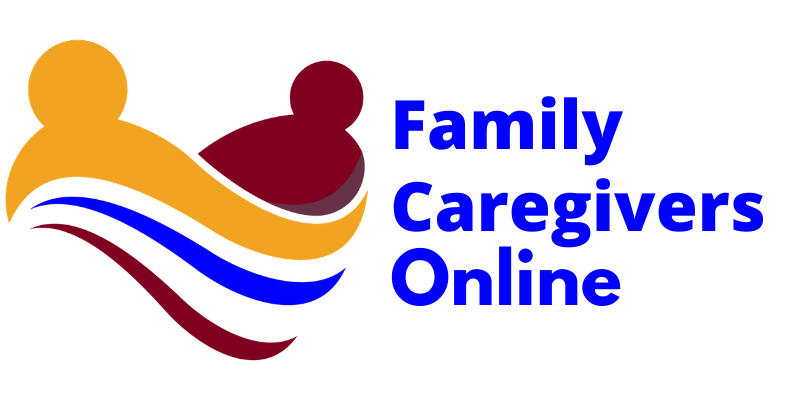