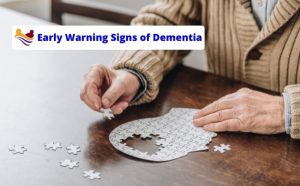 From age 50 on, it’s not unusual to have occasional trouble finding the right word or remembering where you put things.

But persistent difficulty with memory, cognition and ability to perform everyday tasks might be signs that something more serious is happening to a loved one’s brain.

Dementia isn’t actually a disease, according to the Mayo Clinic. It’s a catch-all term for changes in the brain that cause a loss of functioning that interferes with daily life. Dementia can diminish focus, the ability to pay attention, language skills, problem-solving and visual perception. It also can make it difficult for a person to control his or her emotions and lead to personality changes.

Over six million Americans are living with Alzheimer’s dementia, according to the “2021 Alzheimer’s Disease Facts and Figures” report from the Alzheimer’s Association. Alzheimer’s disease is the leading cause of dementia, accounting for 60 percent to 70 percent of cases, but a range of brain illnesses can lead to the condition.

Diseases that cause dementia

These conditions are the leading causes of dementia. Many patients have mixed dementia, a combination of two or more types, such as Alzheimer’s and vascular dementia.

A loved one showing symptoms of dementia needs to see a medical expert who can conduct tests and come up with a diagnosis. If a loved one has dementia, you’ll want to plan how you manage that care, especially as the condition progresses.

But it’s also important to rule out other medical conditions with dementia-like symptoms that may disappear with treatment such as infections and side effects of medications.

What to watch for

Here are some of the warning signs identified by dementia experts and mental health organizations:

Some people who experience memory loss or have difficulty with attention, decision-making language or reasoning may have a condition known as mild cognitive impairment. The condition causes a noticeable decline, but the changes are less severe than with dementia and a person can still perform normal daily activities, according to the Cleveland Clinic.

People with mild cognitive impairment are at an increased risk of developing dementia.

Where to find help

When your loved one is displaying troubling symptoms, a trip to a primary care physician is often the first step. But to get a definitive diagnosis, you’ll need to see a specialist such as a neurologist, geriatrician or geriatric psychiatrist.

If you can’t find one, the National Institute on Aging recommends contacting the neurology department of a nearby medical school. Some hospitals also have clinics that focus on dementia.

Any number of treatable conditions can cause dementia-like symptoms. Some of the most common:

Specialists will want to know about the patient’s personal and family medical history. A close relative, or relatives, having had Alzheimer’s, is a major risk factor.

Recent research suggests that a prevalence among even members of your extended family can increase your dementia risk. Doctors also will conduct physical and neurological exams to rule out other treatable causes for dementia symptoms.

Some of the methods that doctors use to diagnose dementia: 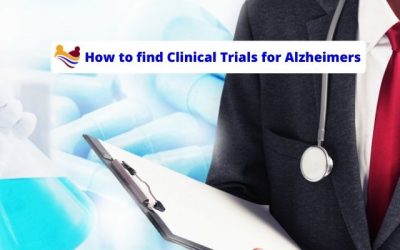 How to find Clinical Trials for Alzheimers

|  The website Alzheimers.gov is a great resource for finding clinical trials related to Alzheimer's and related dementias. All types of volunteers are needed — people with dementia or memory problems, caregivers, at-risk individuals, and...

END_OF_DOCUMENT_TOKEN_TO_BE_REPLACED 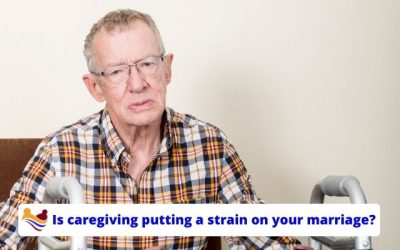 Is dementia caregiving straining your marriage?

|  Caregiving can put a strain on relationships. Know the impact caregiving can have on your marriage and what you can do about it. If your parent has Alzheimer's disease or another disorder causing dementia, you might find yourself taking on...

END_OF_DOCUMENT_TOKEN_TO_BE_REPLACED 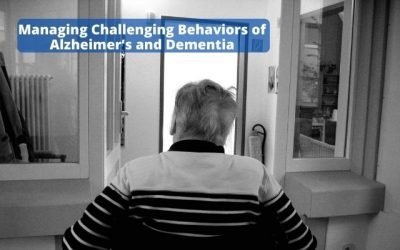